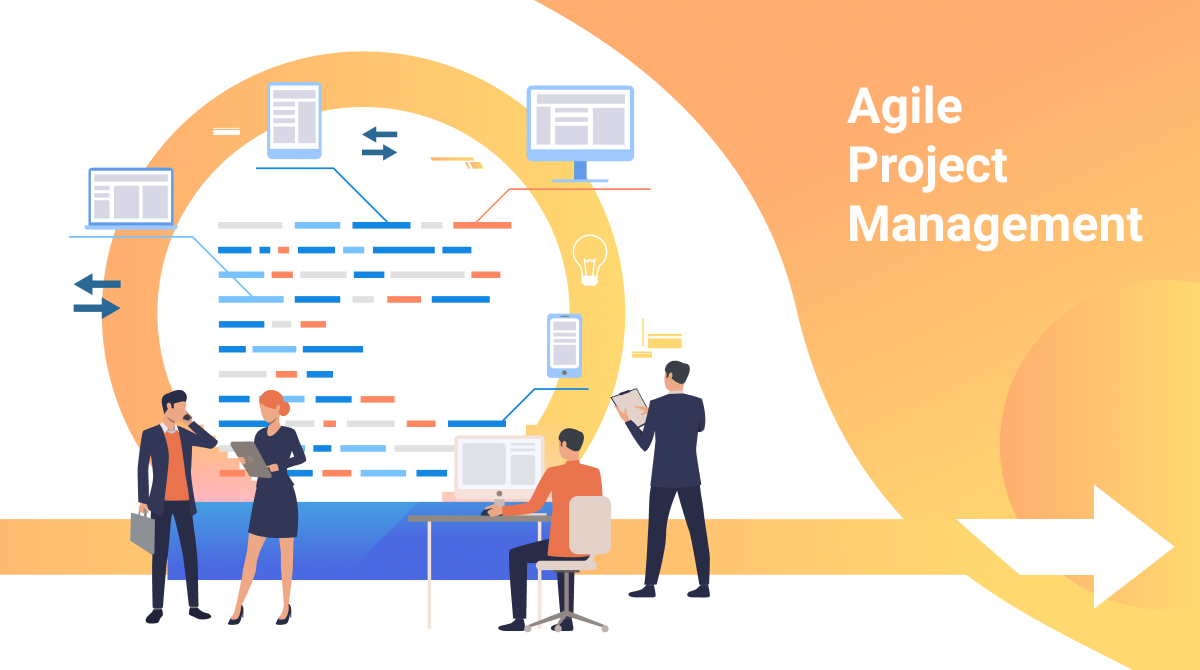 If you work in the software field, you may have heard the word "Agile" a lot. If you say what Agile is, it is carrying nimble, swift means as a dictionary meaning. So, does it mean being rapid and swift in the context of software processes? Let's have a look;

First, I would like to start from the history of Agile.

In April 2000, 17 guru software developers came together. The purpose of the meeting was to increase productivity in software development. At the end of this meeting, they published a 4-point statement under the name of the Agile Manifesto. Manifest like this;

We have decided that there are points we should care about.

This manifesto had a great impact on the software world and they started to organize their working methods according to these points.

So, what was the meaning of these 4 items?

It consists of control points created in the plan in order to follow the progress of the project process and to prevent possible problems. These determined points can usually be formed as daily meetings and sprint review meetings.

As you will notice, the Test stage comes just before the project closing stage. Although this method is an effective method in industrial projects, it has many disadvantages for software projects.

If we consider a software project context, a mistake noticed during the testing stage after the production of the software means starting from the beginning of the process. This means wasted time and wasted employee power. As such, it will cause the profitability to be obtained from the project to disappear or to fall very low. With this situation, the most common result is that the project is not completed or the entire project is cancelled.

In this respect, the Agile project method has many advantages and differences from the Waterfall method.

So, what is this 'iteration'?

Iteration, to put it in the simplest way, is to divide the project into small parts. We can think of each 'iteration' as mini-projects in itself. 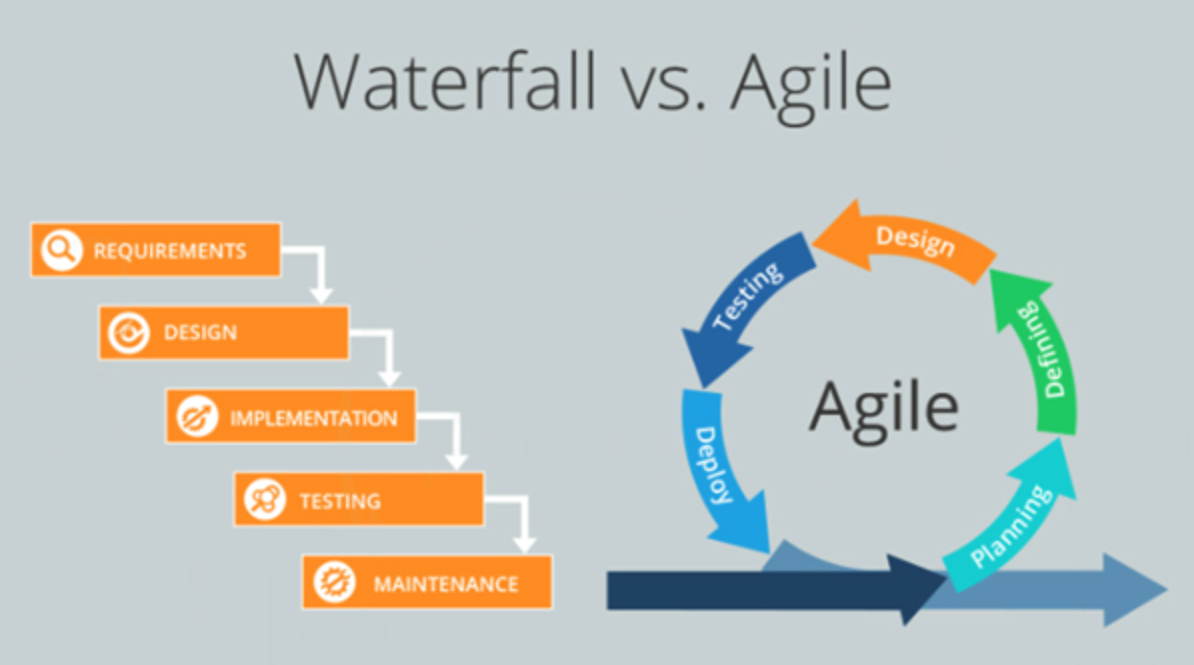 In the waterfall model, the test step of the project is done when the entire project is completed. On the other hand, working parts of the project are tested separately after each iteration in the Agile process and integrated into the relevant part of the project after customer feedback. In that way, the project will be subjected to continuous testing throughout production.

If all stages of the project are clear at the beginning of the project, and if no changes or updates will be made during the production, Waterfall project management will be appropriate.

However, Agile project management is appropriate if only the main steps of your project are clear at the beginning and will be progressed with improvements and updates throughout the process.

In addition to all these, there are many methods in agile project management.

The project method should be chosen after review by the project manager, depending on the scope and conditions of the project. In general, as the most used Agile Methods; SCRUM, Extreme Programing (XP), Feature Driven Development (FDD), Lean Development, Kanban, PRINCE2 can be shown.

I hope this article made you know about Agile project management. See you in the next blog post.