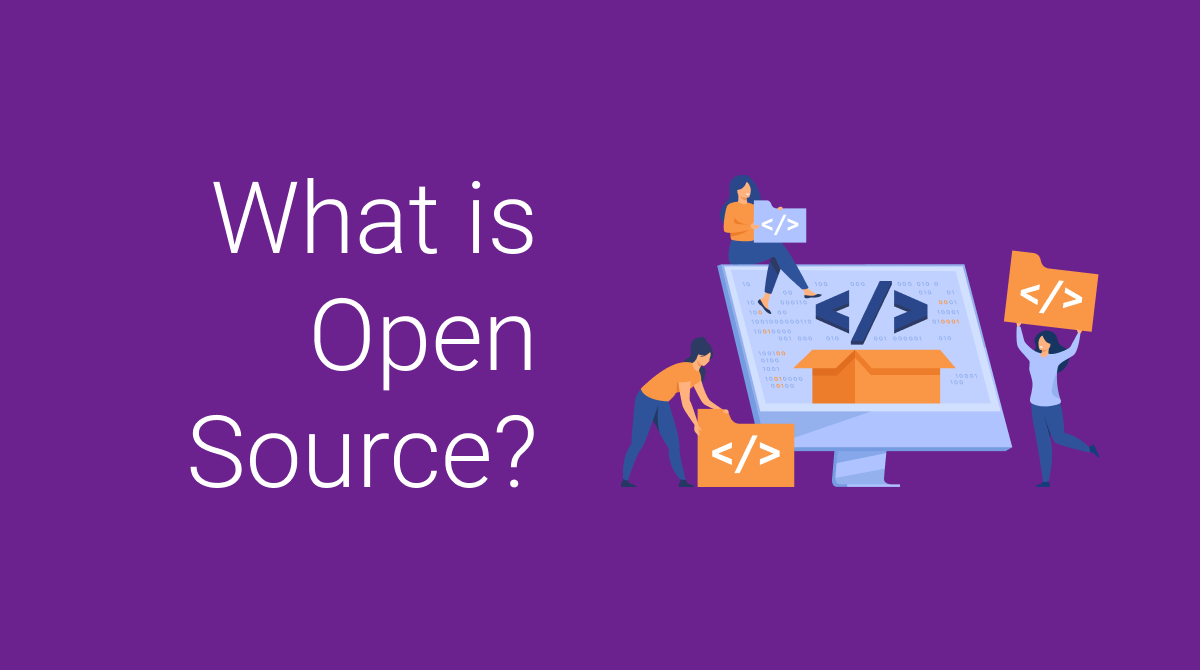 What is Open Source?

One of the terms that started to take place in our lives with the developing technology is undoubtedly open source. In this article, we will talk about the software part of the term open source.

Open source software is developed collaboratively and with communities. Its distribution is open to the development of another community. Unlike closed source software, source code is accessible and open for review by colleagues. As a natural result of these features, open source software that has a transparent philosophy is the equivalent of the collective work procedure in the digital environment.

Although open source software is free and not for profit due to the licenses we will talk about a little later, it can be made into a revenue model under different software. (Eg. RedHat Enterprise) is also safe for projects developed in accordance with this software model. Because closed-source software is only studied by the people who developed it, the content of open-source software is open to the community, and everyone can interfere with and promote various metrics such as performance, security, and experience by expressing their opinion.

To give an example of open source projects that end users often use, Wikipedia is at the top of them. Wikipedia is a purely voluntary internet encyclopedia. In the software world, we can show The Linux operating system kernel as an example. Linux has undoubtedly inspired many open source projects, helping all developers develop with its philosophy. Now on our phones, you read these articles remmsoft.com in servers, if we increase our scale a little 90% of internet servers run the Linux kernel.

Open source software is collected under various licenses. Based on these, it examines how the software is distributed, development processes, and material-spiritual gains.

At the same time, software developed under GPL is also suitable for the commercial revenue model, but there is only one requirement: customers must access source code other than binary files.

MIT License: It is one of the most commonly used open source licenses created by the Massachusetts Institute of Technology. What allows this is that the license is quite lean and short. The source code of software developed under the MIT license can be accessed, distributed, modified, and material revenue can be generated.

Apache 2.0 License: This license, developed by the Apache Software Foundation, fully covers the MIT license, but requires that the licenses of other Apache-licensed software used in software development be explicitly specified. In this way, the pattern of respect for Labor is underlined.