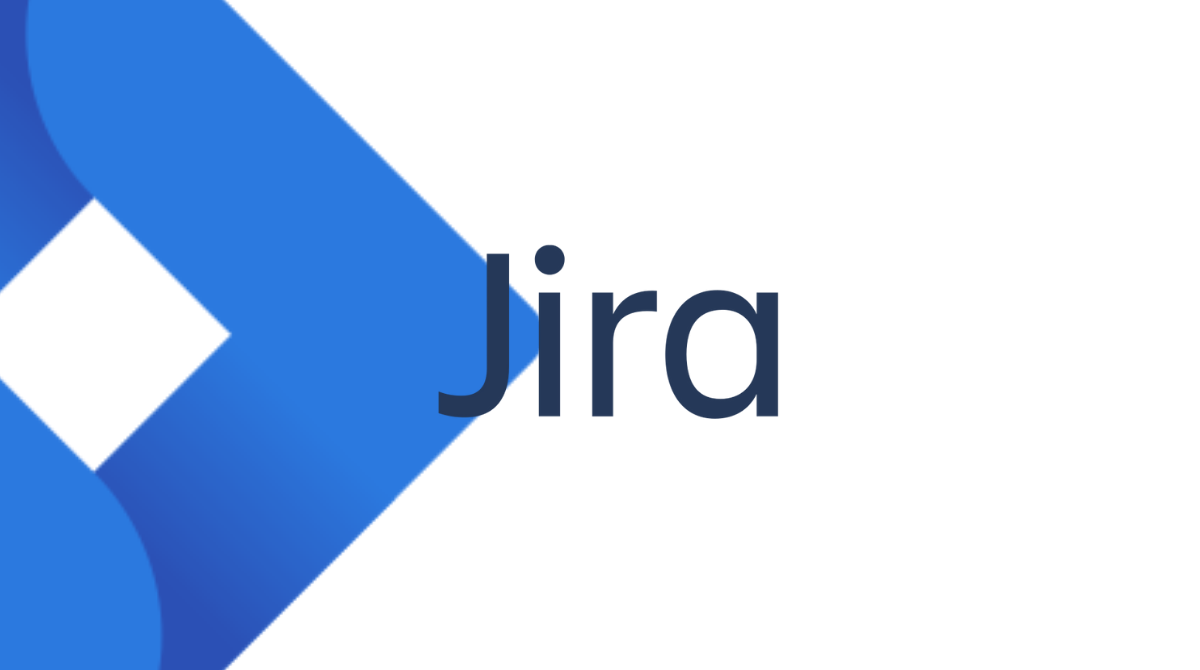 The Project Planning process is important in terms of coordinated work for any organization, whether it takes place in large corporate organizations or in a team carrying out a small project.

In our article last week, we briefly talked about the Project Planning process. This week, we will talk about Jira, which is at the forefront of the software used by many companies and teams that attach importance to the project planning process.

Ease of use comes first among the features that are generally considered when choosing project planning and work tracking tools. Therefore, this type of software stands out with its user-friendliness. Because of this feature, Jira is among the preferred applications. That’s why it is used not only in the software field, but also in many different types of companies. In addition, we can say that one of the reasons why it is preferred in more than one field is that it can customize workflows according to each sector and each organization.

Jira, a software of Atlassian Company, which was founded in 2002 and known for its corporate project and software development tools, has increased its popularity since its development and has become one of the few projects management software most used today.

In addition to features such as task assignment and task acceptance, as a manager or employee, there are also features such as filtering and reflecting the content in a customized way and creating your own workflow.

It is worth repeating that Jira is mostly used in the software industries project management. Of course, there are certain reasons for its popularity in this field. Chief among these is that it is perfectly suited for Agile methods and can be integrated with different methodologies such as Scrum.

I would like to briefly mention the benefits and some technical features of Jira that have made it popular in the software world. Especially with dozens of technologies such as GitHub, GitLab or Zendesk and as we said just now it can work in integration with various methods and applications such as Version Control System and Popular Continuous Integration. The most important feature for this field is those.

Detecting errors, indicating and acting accordingly is one of the main purposes of using jira in priority project management. It is also often used to report in the process and to direct the project by including the reporting outputs.

As Remmsoft, in addition to such benefits, we often use Jira in our office to plan our Sprints. With Jira, you can control the speed of the Sprint process and rework and prioritize issues in real time throughout the process. For this reason, Sprints can be easily managed in a functional way in Jira. Let me point out as a note JIRA Software Cloud, which we also use, provides the opportunity to perform operations on its own cloud servers or on a cloud of your choice.

As a result of the final version, it is presented to users by increasing the interaction of team members during the project process. The function of the software team to communicate more easily with the project responsible/s, has become one of the well-known features in Jira after the 5th version.

In addition to all this, if we need to talk about the negative side of Jira, it should be stated that it is offered at a higher value than similar software or competitors in terms of price.

We have come to the end of our blog post for today, we will continue to be with you with other contents from the software world.