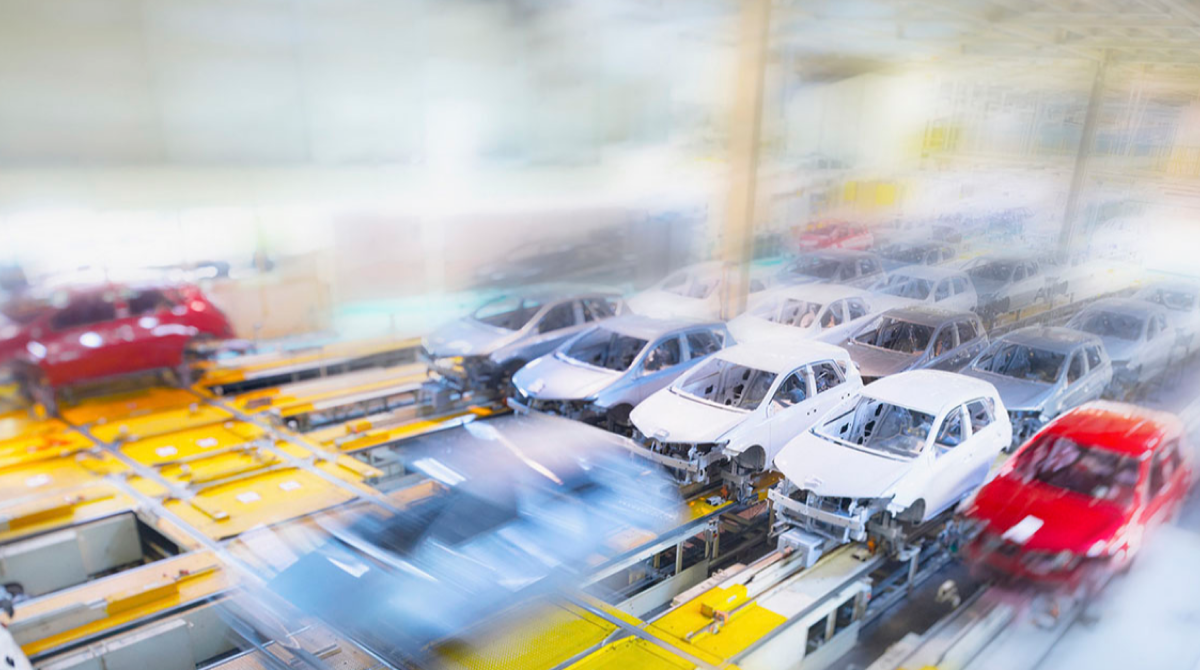 “Lean Production” is a manufacturing system that aims to improve the quality of the products while increasing efficiency, productivity, and growth. It is reported that nowadays, approximately 70% to 80% enhancement in most industrial extension owes its success to lean assembling. Lean Production can be explained as a systematic method that aims to minimize waste. Since the main purpose of any production process is to fulfill the customers’ desires, then products that do not accomplish the requirements must be changed or eliminated to prevent the misuse of the resources. Lean manufacturing principles respond to these needs by eliminating the Seven Types of Waste, or MUDA, accordingly Overproduction, Waiting, Over-processing, Unnecessary Part Movement, Excess Inventory, and Defects. Lean Production uses approaches like just in time, just in sequence, and 5S to achieve its purposes.

Even though the implementations of rigorous process thinking into manufacturing goes way back to the 1450s, Henry Ford was the first person who used it effectively. He created a manufacturing system called “Flow Production” by using interchangeable parts in an assembly line and producing rapidly. However, they came across the problem of variety and could not manage to overcome this problem. Later, other car companies responded to this issue, and Ford lost the interest of their customers.

After World War 2, Japanese car company owners embraced American manufacturing techniques from Henry Ford and combined these techniques with the Statistical Quality control ideas of Edward Deming. However, Toyota differs from American automotive companies for several reasons. Toyota had realized those factory workers had far more to contribute than just workforce. After this epiphany, Toyota’s employees began to be involved in the production process, which enables Toyota to receive beneficial and applicable feedback. Thus, Toyota had the chance to review their product and make changes if it is necessary. Another critical deviation of Toyota was the ability to handle the immense variety of products. The Ford system was mainly focused on a single, non-changing product. Therefore they were not able to deal well with producing a variety of new products. Toyota perceived that customer’s personal preferences might be different, and diversity in models is needed. Additionally, Toyota put too much effort into learning lessons from their failures. In the end, they become a company that can meet the expectations of their worldwide customers.

Toyota has developed a procedure that cuts down the time that is reserved for setup and changeovers. Taiichi Ohno, who is considered the father of the lean production system and a chief production engineer at Toyota, used simple techniques to make the process shorter and eliminate a specialist’s necessity. Ohno also realized that controlling raw materials for possible defects before the assembling operations begin reduces the risk of encountering an error during the production process. The occurrence of error will slow down the Production massively, and detecting the faulty part and repairing it costs a notable amount of money and time.

Another technique used by Ohno was separating the workers into teams and telling them to work together efficiently. In the occurrence of any problem, a group of workers may find a better solution when compared with an individual. Pausing assemble lines was not the responsibility of team leaders only, which was the case at the mass manufacturing system. Members of the team systematically search for the leading cause of the problem to eliminate reoccurrence risk. Today, this process is still being used by Toyota, and there is almost no need to rework in their assembly line.

Thanks to lean Production, Toyota has become one of the biggest car producers in total sales. Besides, their market share and deals in the global market keep rising. They offer their clients the over-expanding product variety and gives rapid responses to the customers’ demand. With the help of this, Toyota is considered a trustworthy and preferred company in the car business.