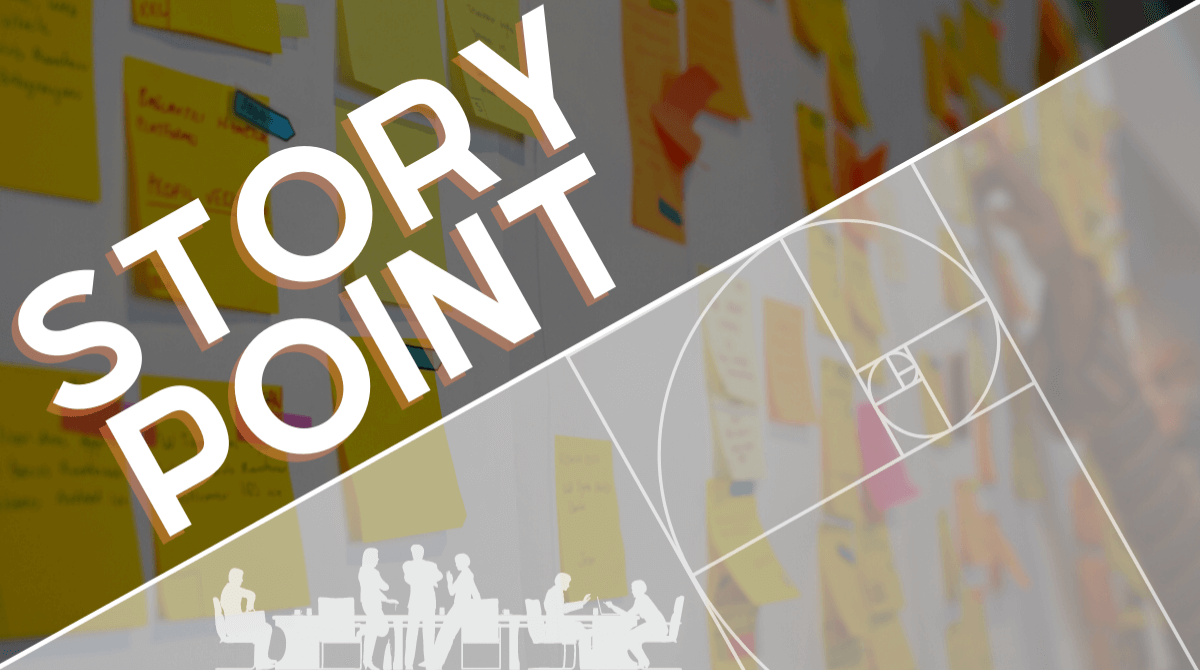 What is Story Point as An Agile concept?

The points given jointly by the team for each job in the sprint is called the Story Point. The Story Point is a concept that you will definitely hear and be intimate with if you are working or will be working with the Agile method. For this reason, it is of great importance that we know this in the context of Agile.

The concept of Story Point is a concept that is easy to understand, but sometimes not as easy to implement as it is understood. For this reason, relative concepts should be used and complete accuracy should not be sought. Because there is no tangible, visible, tangible measure. So, the main thing in the concept of story point is to use relative predictions.

In fact, we can say that Story Point refers to effort information. Story point is an assessment of the size of a work. What is meant by size can be factors such as difficulty, risk, uncertainty and complexity. So, for Story Point, it is necessary to talk about the total size of the work. In particular, as the factors prolonging the time increase, the size will enlarge.

When giving Story Points, Fibonacci numbers such as 0.5 – 1 – 2 – 3 – 5 – 8 – 13 are usually used. What makes the Fibonacci sequence interesting is that the increase rate between the numbers in the sequence continues around 61% after a while.

That is, the proportional change between increasing numbers remains the same. And this makes relative estimation easier. For example, a simple text change can be given 0.5 points.

Generally, 3 points are commonly used and for an ideal sprint, user stories that do not exceed 3 points should be included in the plan.

In a work with 5 points, the cost of code may be low, but we can say that your testing and risk are high. In a work given 8 points, your code cost will also be included. Items with a score of 13 and above are not ideal for a weekly scheduled sprint. It must be divided and appropriate user stories must be created.

We can explain some of the Story Points, in a few words.

8 points can be awarded for works that do not take more than a full working day but may be extended due to some interruptions.

13 points can be given for work that will take you around two days and usually carry medium effort necessity.

21 Points are usually used for works that might take almost half of a week.

40 points are usually given for works at the maximum difficulty level. You have to spend a week and it is used for jobs that also require working from home.

The key point of the Story Point forecasting activity is that everyone in the team (analyst, tester, developer, designer, deployer etc.) should be included in this activity.

A task considered simple by one team member may not be easily found by a team member in another role. Therefore, until the work to be done is “OK”, it will be healthy to get the estimates of the people to be touched during the process. Thus, the risks involved in the work to be done and the bottlenecks that may be blocked will be seen healthier and estimations will be made in the lights of them.